The Sustainability Committee is a committee of Urenco’s Board of Directors. The Committee’s main areas of focus are the monitoring of key performance indicators in health, safety, environment, asset integrity, security and non-proliferation, safeguards, ethical conduct, social performance and employee engagement, including diversity and inclusion. 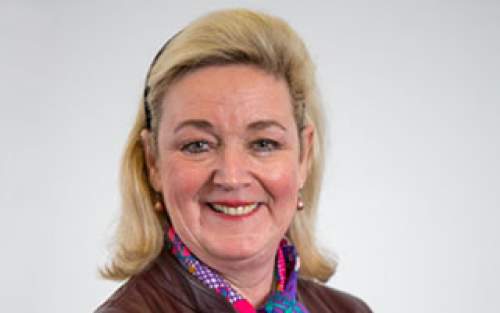 Non-Executive Director and Chair of the Sustainability Committee

Non-Executive Director and Chair of the Sustainability Committee

Miriam joined the Urenco Board in October 2015.

After managing businesses for Unilever, ICI and the Marmon Group, in 2002 she became a European Executive of Texas Utilities and then Chief Operating Officer of non-regulated distribution networks for Electricity de France (EDF) in the UK.

This was followed by roles as Advisor to the UK Department for Energy and Climate Change, Chief Executive Officer of energy and climate change strategy consultancy Foresee, and Chair of the Energy Transition Forum for the German Marshall Fund of the United States. 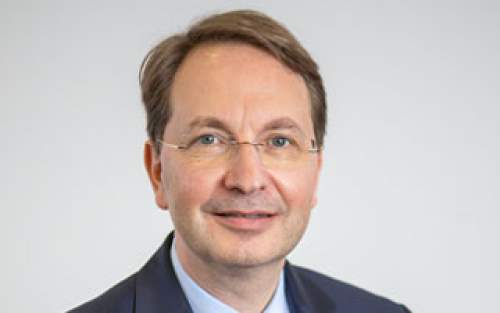 Non-Executive Director and Chair of the Audit Committee

Non-Executive Director and Chair of the Audit Committee

Frank joined the Urenco Board in November 2014.

After completing a PhD in Physics at the Max Planck Institute for Polymer Research, Germany, he joined McKinsey & Company Inc. in 1996. 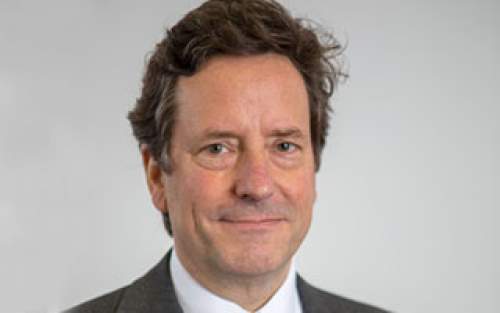 Justin joined the Urenco Board in January 2016.

Justin was Interim Chief Executive of UK Government Investments (UKGI), a company wholly-owned by HM Treasury, until March 2020 and prior to that Deputy Chief Executive. He joined UKGI in May 2015. He was a Non-Executive Director and member of the Audit, Risk and Nomination Committees of UK Export Finance from 2015 to 2019. Justin was a Managing Director and Senior Adviser at Morgan Stanley from 1996 to 2013, based in New York and London.

Sign up to our newsletter by entering your email address below.